Also kicking Batch Festival off on its opening weekend is You’ve Got Mail, a theatrical parody of the beloved 90s rom com of the same name, created by Sarah Hadley and Ang Collins.

Co-creator and Director Sarah Hadley gave us a peek behind the curtain of what is sure to be a wonderfully weird, campy, off-the-wall comedy.

My name is Sarah Hadley and I’m the director of You’ve Got Mail. A fun fact is that I own a whippet named after supermodel Geri Hall.

Anti-space. Noodles. Dial-up. Cyber-body-positivity. Rom-com. That is five words because of all the hyphens I used.

3. What was the inspiration behind the creation of your show?

I work between theatre and film and realised that there aren’t nearly as many romcoms for stage as there are for screen. I turned to my favourite screen romcom, You’ve Got Mail, and in the process of adapting the story I had the horrible realisation that the film is ludicrously oppressive. Like many films of the romcom genre, YGM is a charming example of cinema’s age-old stake hold in the dogmatic worship of heterosexuality, the gender binary and misogyny. So, we took up the challenge of re-shaping YGM into a satire so that the story might fall on the right side of history and in the (re-)writing of Meg Ryan’s journey for the off-screen space of theatre, we have attempted to give her some autonomy and free her from the perils of an oppressive gaze. I promise it’s a comedy! The look and feel of the show is inspired by the performative stylings of Rainer W Fassbinder, The Mighty Boosh and Marlene Dietrich.

4. What are you most looking forward to about bringing your show to Batch?

I’m excited to see our show lined up with some of Sydney’s best performers and creatives; people working on the fringes of their chosen disciplines to engineer new ways of seeing the world. I’m also excited to see how You’ve Got Mail thrives in a theatre like Griffin. Shows like ours that don’t necessarily fit into the typical main stage program aren’t often afforded the chance to be seen in an established venue like Griffin.

Our team is excited to see Me and My Mother, Singing, because we’ve heard amazing things, Never Let Me Go, Tales of an Afronaut and You’re Safe till 2024—David Finnigan absolutely nails talking about the climate crisis, which is a hard thing to do on stage. 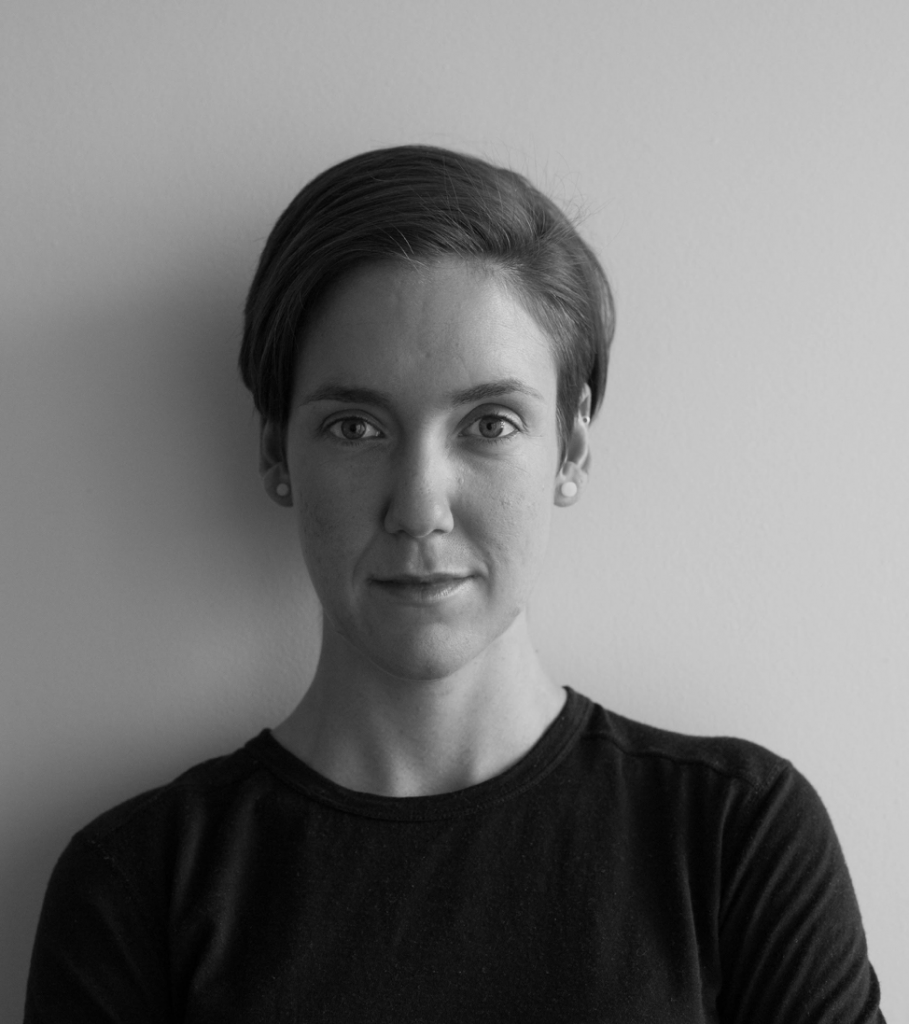