A participatory artwork surveying a range of responses to same-sex love and marriage equality. Members of the public are encouraged to respond to a drawing depicting two men engaged in a passionate kiss, by colouring in the figures. The resulting images are then compiled into a compelling animation.

The first edition of this project was shown for Mardi Gras in 2016. In the face of the later postal plebiscite, Todd Fuller made a third iteration of his video. To date, over 1,000 people have engaged in the process of receiving, responding to and returning a drawing, each one becoming a single image in the thousands of stills edited together into the animation.

This latest edition will be projected onto Griffin’s exterior.

This Batch Festival will see a large-scale artwork projected onto the exterior of the Stables, courtesy of the wonderful artist Todd Fuller. Unite Project – (ongoing) explores reactions to the marriage equality debate and continues to involve individual audience members by encouraging... 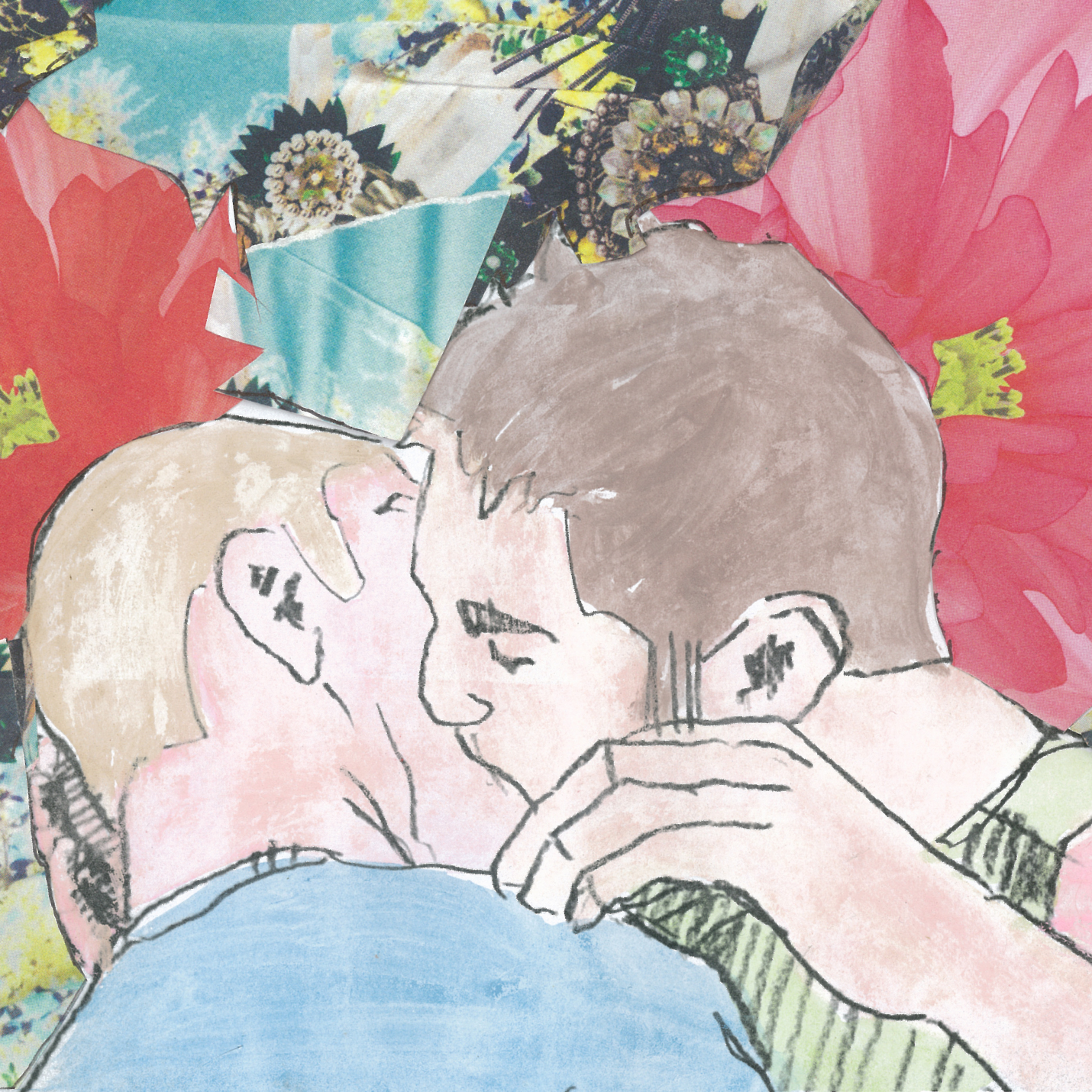 Follow
A Little History Play Me and My Mother, Singing