The Emperor Of Sydney

Three brothers do battle over an empire in Louis Nowra’s fierce family drama, The Emperor of Sydney. Luke has lost his love. Todd has a new wife and baby. Keith struggles to hold on to what he believes is his.

Griffin’s third play for 2006 concludes the epic trilogy of the Boyce dynasty written especially for the company. The Emperor of Sydney reunites the same team to deliver the riveting climax to a three-year journey through power, madness, betrayal and overwhelming love.

As Malcolm Boyce lies dying upstairs in the master bedroom, his three sons gather in the huge Beauchamp mansion living room to fight for control of the family construction company. But there are two immediate problems: the company is near bankruptcy because of a huge stalled project of their father’s personal vision; and they are facing a criminal investigation into Malcolm’s role in the suspicious death of the project’s outspoken critic.

Todd, the black sheep of the family, wants to prove himself. Keith, the oldest, believes it is his natural right and the youngest, Luke, is driven by the death of the only woman he ever loved. The spoils will go to the most ruthless. The victor faces losing his soul in the fight.

The Emperor of Sydney is a self contained play and the final instalment of a trilogy, including The Woman with Dog’s Eyes (2004) and The Marvellous Boy (2005), written especially for Griffin. This closing chapter returns to the style of the first, set in real time in one of Sydney’s greatest mansions. 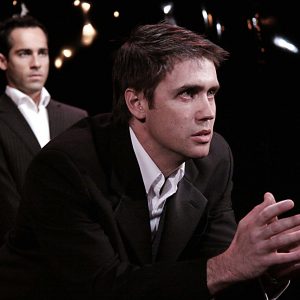 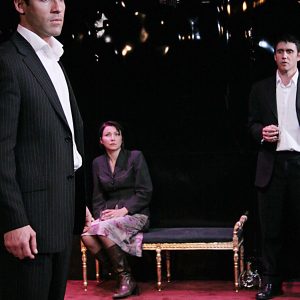 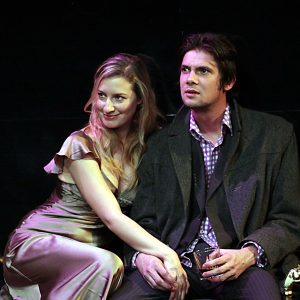 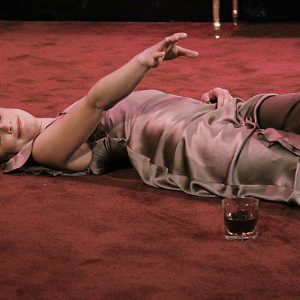 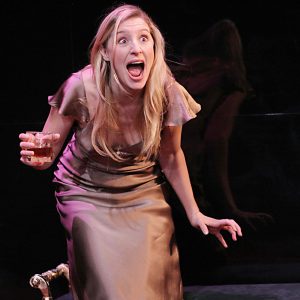