'This is a fine play, a fine production, and probably one of the small stage highlights of the year' Sydney Morning Herald

Tamara and Jasyn are in love. Tamara counts the weeks and days since they got together. Jasyn doesn’t. Jasyn wants to take Tamara to the formal, but he hasn’t got the cash.

In a world of absent mothers and missing fathers, Mrs Petchell battles to keep another year of students out of the ranks of the vanished. The Outsiders is on the syllabus again, but instead of Socs and Greasers, this is the world of Speds and Bitches – fuelled by Red Bull and powered by iPods.

After a sell-out season at Griffin Theatre Company in Sydney, Silent Disco has been nominated for the Helpmann award for best new Australian work. The play blew away the judges with its incendiary language and defiant theatricality. Silent Disco teams up award winning playwright Lachlan Philpott with acclaimed director Lee Lewis (Twelfth Night, Zebra).

Silent Disco is a co-production with ATYP and HotHouse Theatre 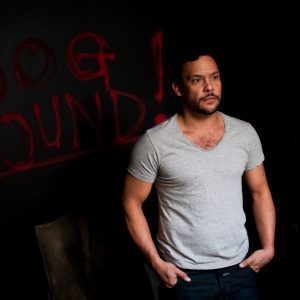 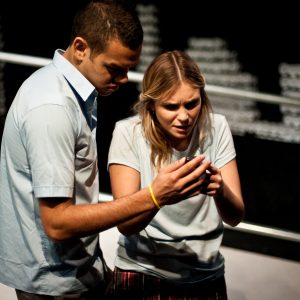 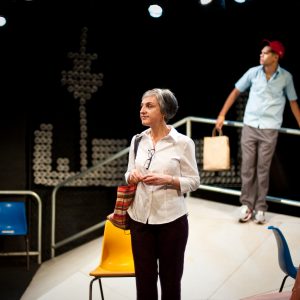 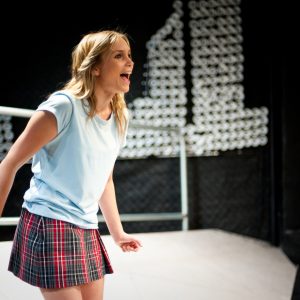 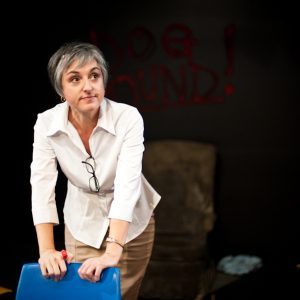 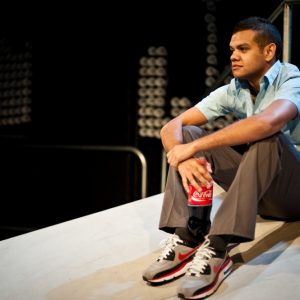 ‘This is a fine play, a fine production, and probably one of the small stage highlights of the year’. SMH

‘This fine production reminds us all how terribly difficult it is to be young.’  The Australian

‘here’s a new Australian play well worth wagging school for – unstuffy, engaging theatre that doesn’t feel like homework’. Time Out

‘Silent Disco is yet another terrific Australian play incubated by Griffin at that fertile cradle of new Australian work, the SBW Stables Theatre.’ Stage Whispers

‘This is a beautiful production…” Augusta Supple

‘Lee Lewis has directed what is a very confronting and moving piece of drama.’ SameSame

Chris Hook chats to the cast in The Daily Telegraph.

Did you hear our wonderful Associate Artist Andrea James on @RadioNational's THE STAGE SHOW this morning? Andrea is directing GHOSTING THE PARTY, which begins previews this Friday 20 May! Listen to the episode: https://t.co/WzCh8eWJ0m 👻🎉
Book now https://t.co/vHoz5pC6Aq

We are thrilled to announce that the Griffin Studio artists for 2022 are Bedelia Lowrenčev, Bernadette Fam and Megan Wilding!

Learn more about the artists and Griffin Studio over on the Griffin website: https://t.co/RtYvoQ0HX1 #GriffinStudio #Griffin2022

Our Guest Presents screening of Harold & Maude at @goldenagesydney is on tomorrow night! 🎉 All film attendees receive a cheeky offer for GHOSTING THE PARTY at Griffin—previews start this Friday 6 May! Book now for black comedy galore 🎥 #GTCGhostingTheParty