‘Tan Boots: To the girl in tan boots who always gets on at St Leonards, you are my angel of the morning. My daily fix of heaven. Man in Grey Suit.’

Hannah is 32, single and slightly overweight. Hannah has eczema and lives alone with a cat named Cupid. Hannah reads the love messages in the commuter magazine religiously, hoping one day, one day, there will be one just for her.

But when Hannah goes missing while waiting for a mystery man at a Sydney train station, her friends and family are left to question whether their actions played a part.

Meanwhile, the investigating detective is discovering just how easy it is to disappear when no one is looking for you.

Girl in Tan Boots is a delicate and funny play about love, loneliness and the struggle to stay visible in a big, busy city.

You may have heard whispers about the use of magic in Girl in Tan Boots. The cast and crew have been working with Bruce Glen, The Gentleman Magician to achieve a little bit of wonder in the show. After the show on Thursday 18th of April, Bruce will step out of his role as magic consultant, and  onto the stage to present some of his own magical work. That’s two shows for the price of one! So if you haven’t already scooped up your ticket for Girl in Tan Boots, Thursday 18th of April will be a night of extra magic and wonder at Griffin.

Run Time: 80 mins with no interval 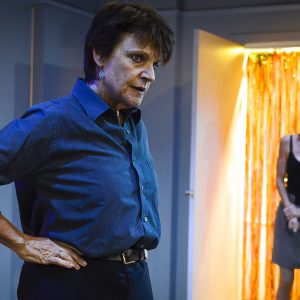 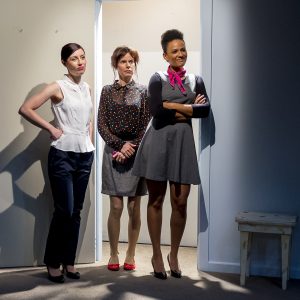 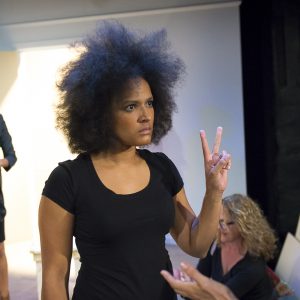 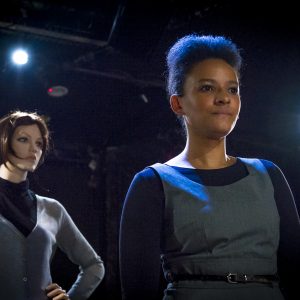 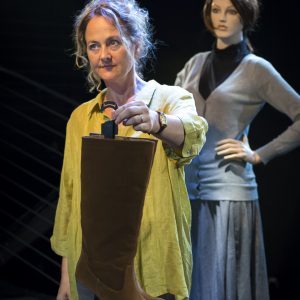 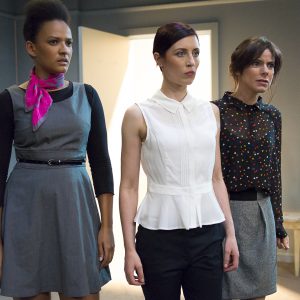 ‘Corin dances on the edge of satire…and sprinkles it [the play] with wit’. SMH

‘It has a great deal of humour, an all-woman cast and for Sydney audiences it is full of recognition’. John McCallum,The Australian

‘Directed by Susanna Dowling and sharply written by award-winner Tahli Corin, the play is fast-paced and laced with dark humour.’ Time Out

‘…this is a production which speaks to here and now – about the crisis of notions of knowing each other, about where we carve our impact upon each other in our community’ Augusta Supple

‘This is a very carefully conceived and well-written play’. Stage Whispers 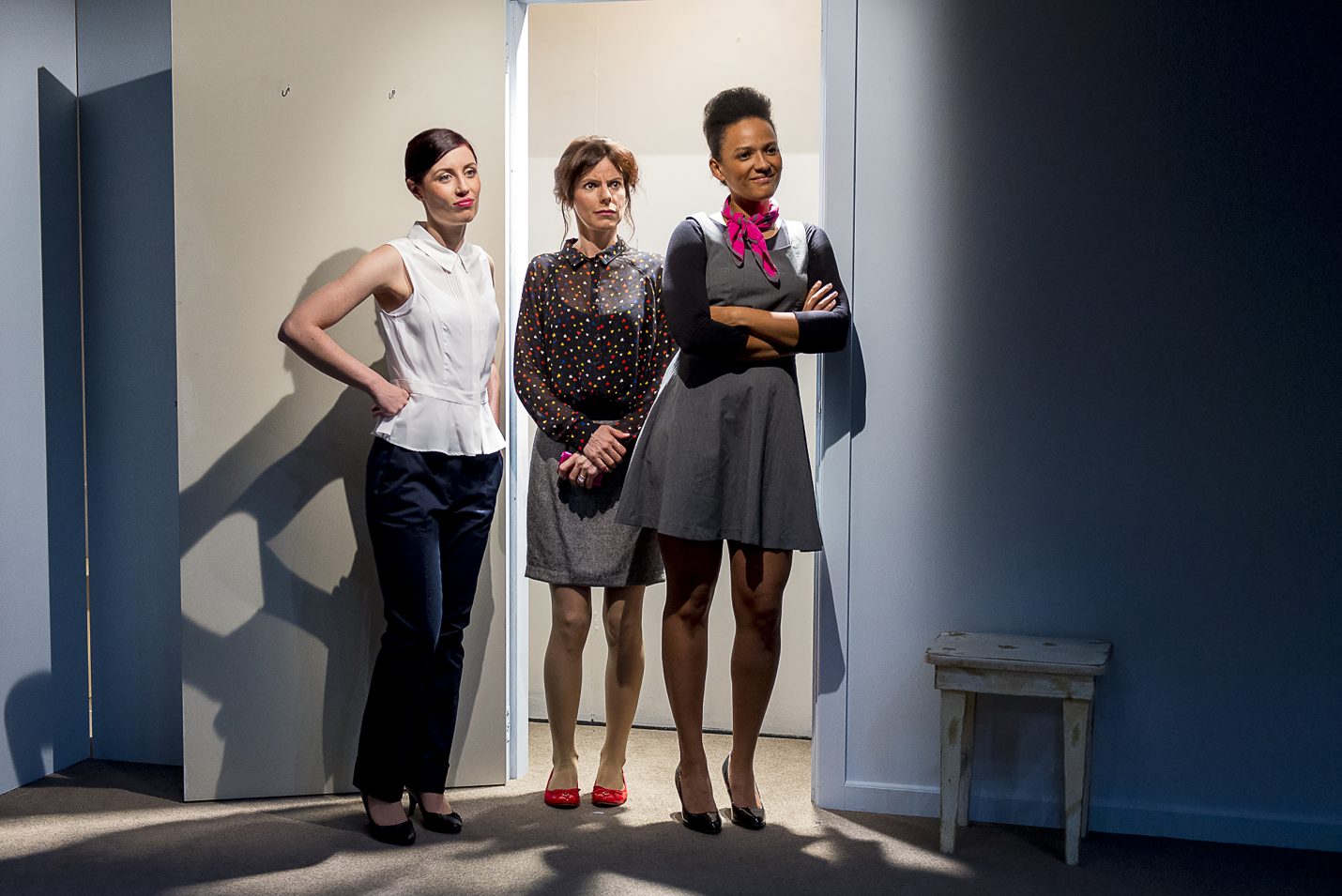 Twitter
Dreams in White The Bull, the Moon & the Coronet of Stars