Sheridan Harbridge will join the upcoming season of Prima Facie in the role of Tessa.

This role was originally to be played by Kate Mulvany, who recently announced that due to a conflicting international opportunity, she would no longer be able to take on the part.

Sheridan is one of Sydney’s most beloved and versatile performers. She last appeared on the Griffin stage in David Finnigan’s audacious political comedy Kill Climate Deniers, which wowed and shocked audiences and critics alike. Griffin is delighted to welcome her back to the Stables as she dives into this meaty and complex, character-driven role. 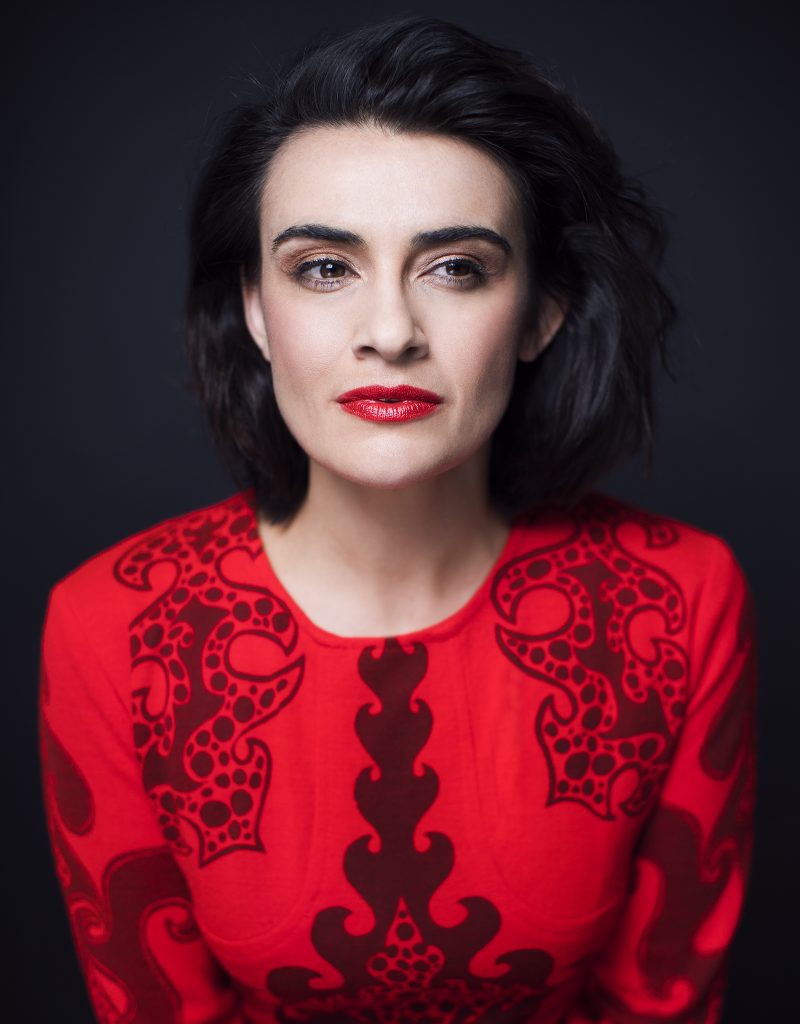