Ayeesha Ash and Emele Ugavule are the creators and performers of Exhale, the latest offering from the Sydney-based performance collective Black Birds, playing at Griffin from 9-13 April. Together, Ayeesha and Emele answered five questions about what to expect from the show, and how it came to be.

Exhale is a show about healing and hope. How did your exploration of these themes come about?

Emele: Often, we are not afforded the opportunity to share our stories on the stage. The first show we ever made, our dramaturg at the time Sopa Enari said to us “It’s natural to want to use this opportunity to say everything you can, but that doesn’t mean you should.” That really stuck with me. We feel ignored, misunderstood and invisible often, so when we have the chance to stand up on stage there can be a tendency to kick into sharing all of the wrongdoings, all of the hurt and the pain. Conceptualising Exhale, we wanted to take a step away from that and show how we as diaspora attempt to heal holes we didn’t know existed. How descendants are more than our trauma, how we are carving paths we have no maps for, and how that’s further complicated by settling on stolen lands and by the technological tools at our disposal constantly reinventing themselves.

Can you give us a little insight into the title ‘Exhale’?​

Emele: I actually suggested the title ‘Me, We’ initially, after the Muhammad Ali poem. I wanted that title to honour the idea that we are all interconnected more now than ever before, but once we submitted the show to Next Wave Festival they came back and told us another artist, the amazing Taree Sansbury, had phonetically titled her show ‘mi:wi’, so after doing a lot of research on healing methods, I found that I was interested in controlled breathing as a form of healing through release to explore in this piece, hence the title Exhale.

Black Birds’ work is often interdisciplinary in nature. What draws the collective toward hybrid modes of performance making?

Ayeesha: Storytelling is multifaceted; there are really no limits to the way in which a story can be told, but Western theatre practices seem to be locked down in form and tradition. Sure, telling a story in a traditional form through one discipline can be impactful, but it can also limit who engages with, and responds to the work. When we tell stories of ourselves, our family and our cultures, we choose to incorporate song, dance, language, poetry because that’s how we connect with our communities: we want them to see the work and connect with it on all those levels. We come from cultures steeped in oral traditions; these forms of communication tell us where we come from, who we are, how to care for the earth and each other. It doesn’t make sense for us to tell our stories any other way.

What’s been your favourite part about making the show so far?

Ayeesha: Talking with my grandpa about his life! Exhale was created with a strong focus on our whānau (family) and whakapapa (genealogy). I’ve always been close with my grandpa, and we still talk a lot, but interviewing him for this show and getting into the details of his life experience was wonderful. We approach all of our work with cultural and emotional awareness, but for Exhale, because we’re sharing the stories of our whānau, that awareness is heightened.

What can audience expect when they come to see a Black Birds show?​
Emele & Ayeesha: Energy, sorrow, snacks, dancing, aroha (love) and humour. 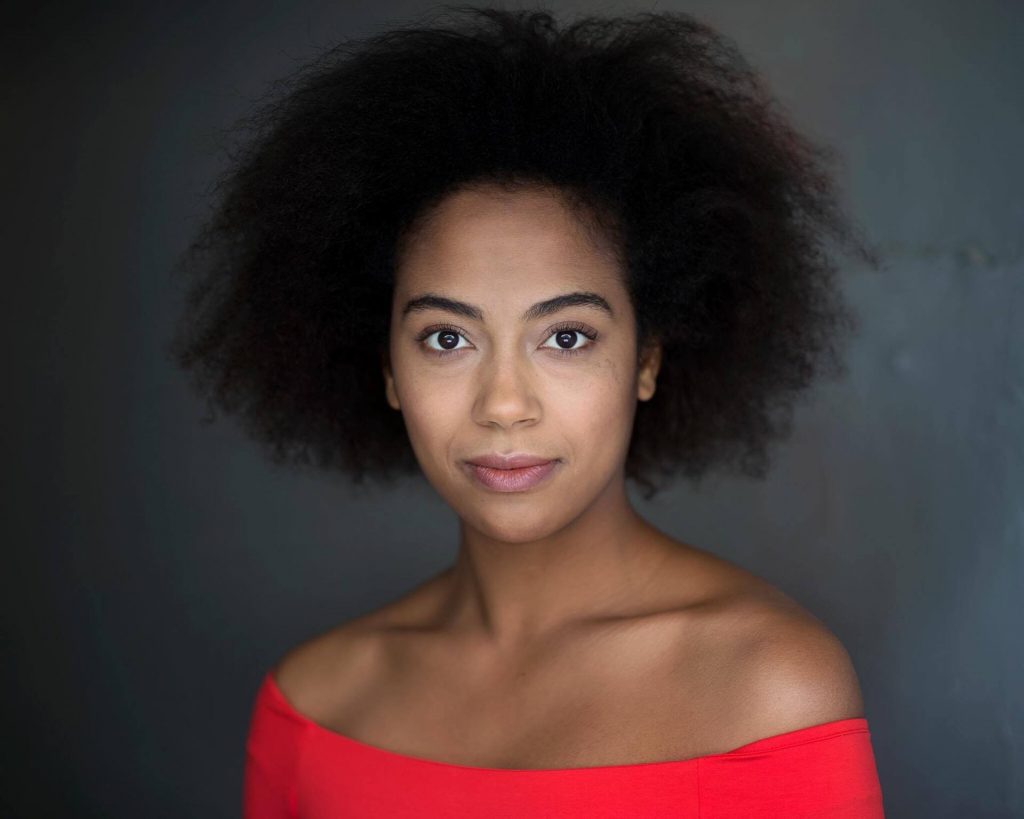 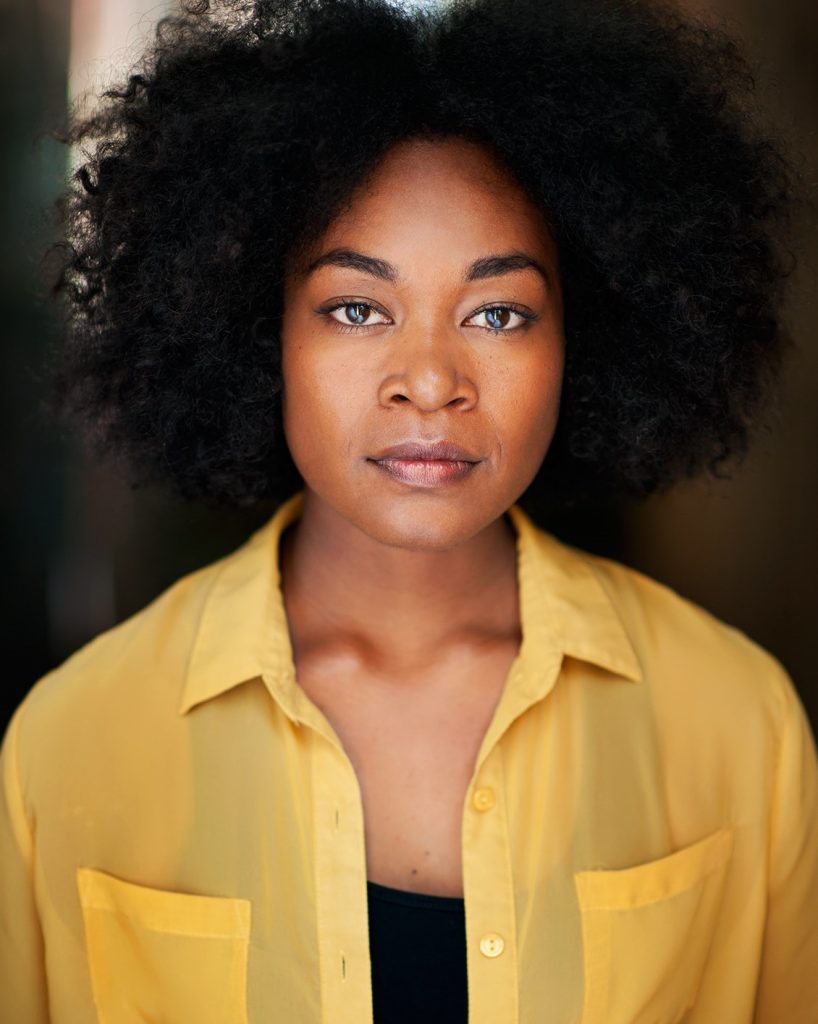